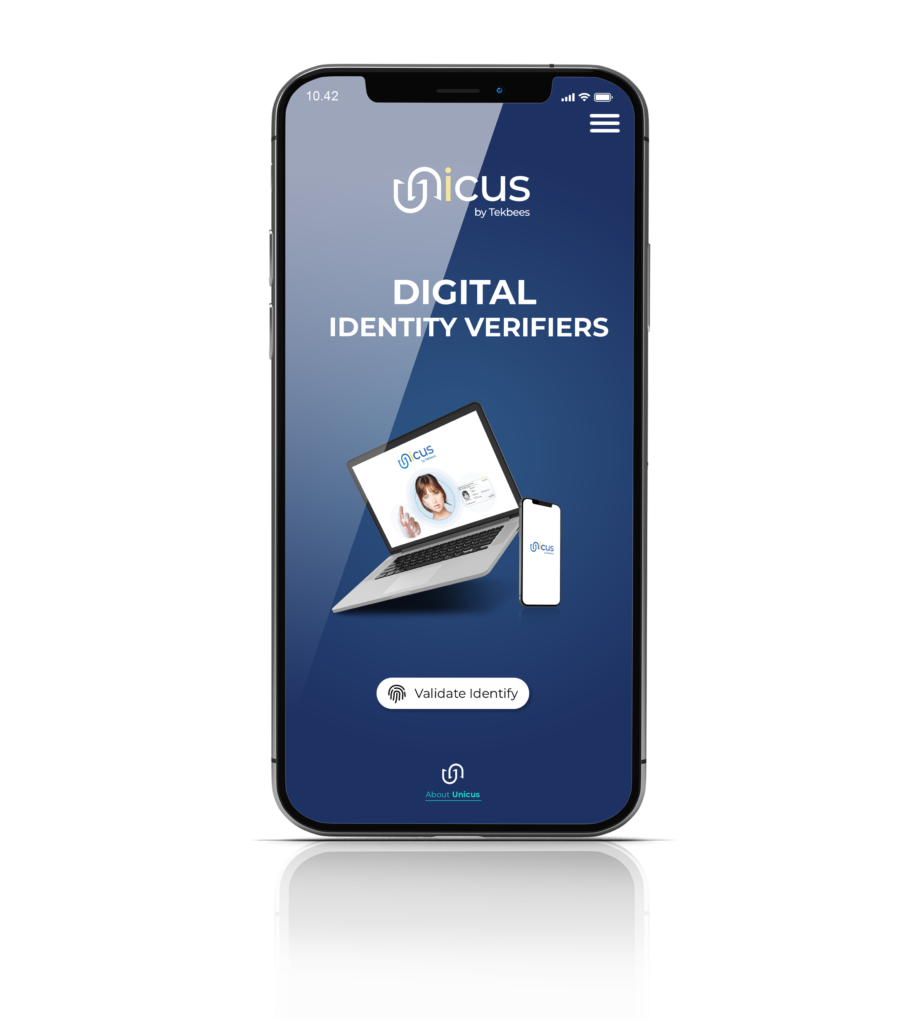 One of the most important sporting events in the world is approaching and it will be about a month in which the way of life changes. And although it may seem obvious today, a few years ago it was impossible to watch matches within the reach of any home. This year, the World Cup will be held in Qatar and although soccer is the main protagonist, technology plays a key role in this event.

What technological innovations does the Qatar 2022 World Cup bring?

It is important to emphasize that FIFA’s mission for 2020 – 2023 is to take advantage of all the benefits of technology. In this way, they seek to make these sports venues innovative both on and off the field.

For this occasion, the technological advances that will be implemented are:

How has technology influenced the broadcasting of World Cup matches?

The first World Cup was played in 1930 in Uruguay, but it was not until the 1954 World Cup in Switzerland that it was broadcast live. They only managed to broadcast nine matches and before that, people found out what was happening in the World Cup through radio or print media.

The first satellite transmission was achieved in 1966 at the World Cup in England. It was at this same cup, that more than 400 million people around Planet Earth joined in to watch the final between England and Germany.

The Internet started streaming the World Cup! Yahoo! was the first platform to have a contract with FIFA. It was in 2002 for the Japan – Korea World Cup when they were broadcasting the matches for the first time and this was the first time that human beings were able to watch a match in high definition.

Has the ball been related to technology?

For the 1930 World Cup, the ball was a rudimentary device and for the final, between Uruguay and Argentina, each half was played with a ball, corresponding to each finalist country. The 12-panel Argentine Ball was created from rectangular scraps of Argentine leather and closed like a shoe. Inside, it was stuffed with an animal bladder. On the other hand, the Uruguayan ball or Model T was made of leather and was formed by pieces with the letter T. This was the official ball during the entire event.

Nowadays, the ball has become one of the most important focal points for innovation. More and more technological solutions are being sought to detail the movement of this artifact. For example, the ball that will be used during the Qatar World Cup will include Inertial Measurement Unit technology. This ball, created by Adidas, connects with the cameras and the VAR to detect all actions or illegal positions at the moment of the touch. Inside it has a sensor that sends a data packet 500 times per second.

Year after year, sporting events innovate and automate processes to deliver quality events. The most important message is that when an industry takes advantage of technology it can achieve goals that might seem impossible to achieve. At Tekbees we understand this perfectly, that’s why we innovate, learn, and are aligned with the current needs that the world requires. 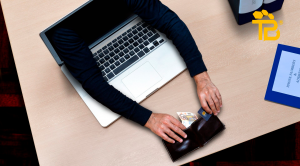 Identity theft, a problem that can be combated with 3D biometrics

Sign up for exclusive information about our services and benefits. 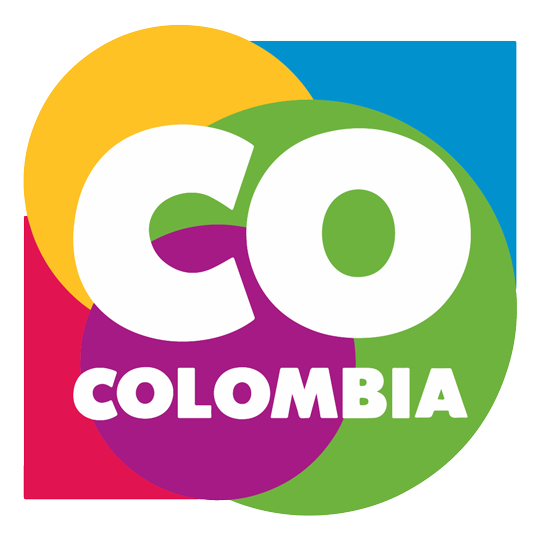 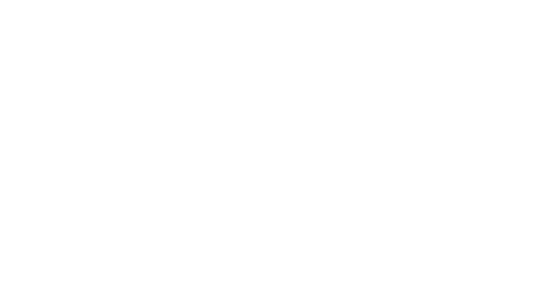 We use cookies on our website to give you the most relevant experience by remembering your preferences and repeat visits. By clicking “Accept”, you consent to the use of ALL the cookies. Do not sell my personal information.
Read MoreCookie Settings
Reject AllAccept
Manage consent

Performance cookies are used to understand and analyze the key performance indexes of the website which helps in delivering a better user experience for the visitors.

Analytical cookies are used to understand how visitors interact with the website. These cookies help provide information on metrics the number of visitors, bounce rate, traffic source, etc.

Advertisement cookies are used to provide visitors with relevant ads and marketing campaigns. These cookies track visitors across websites and collect information to provide customized ads.

Other uncategorized cookies are those that are being analyzed and have not been classified into a category as yet.